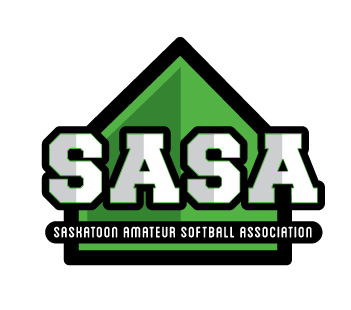 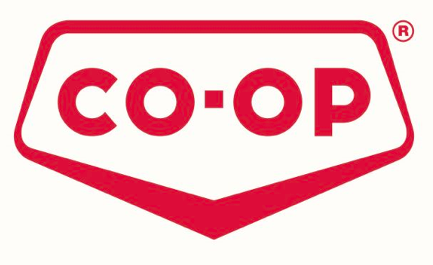 A player cannot be picked up more than 3 times for all teams. (This rule came into play from our previous rules because we now have cross-over divisions. See example

i.e. let’s say Bob/Jennie gets picked up by teamA for one game then by team B for a game and then team A again for another game. HE/SHE has now been used 3 times and can no longer be picked up to play for any other team. 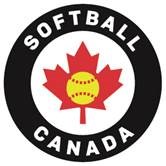 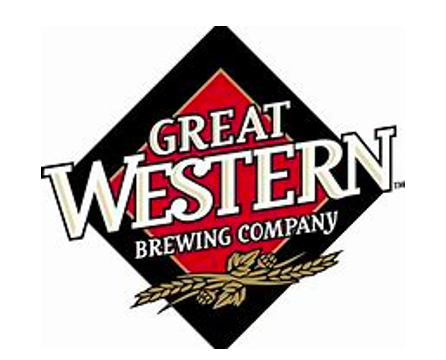